Skip to content
There’s something about a tournament like Indian Premier League (IPL): All competing teams fight their hearts out to stay on the top. And then there are some like Delhi Daredevils that do the exact opposite. They appear to be striving hard to remain at the bottom.
At Kolkata’s Eden Gandens on Monday, it was a homecoming match for DD captain Gautam Gambhir, who used to lead Kolkata Knight Riders until last year. Ideally, the Delhi team and Gambhir should have done everything to win this game, but all they won was the toss. After they invited KKR to bat first, things briefly did seem to be going in their favour as Trent Boult bowled a maiden first over of the match and Sunil Narine was dismissed cheaply. But that was not enough good news. 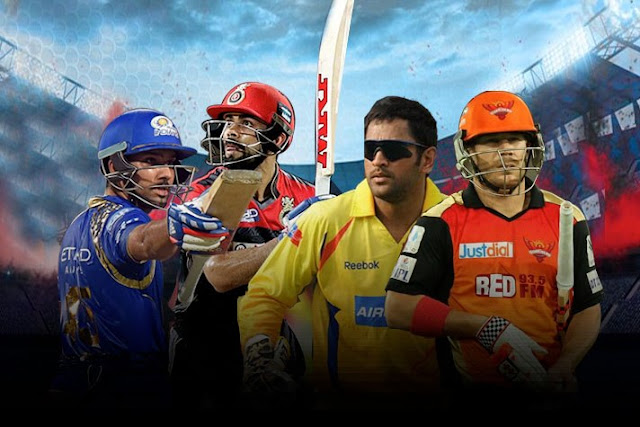 No DD bowler was able to contain the run flow as Robin Uthappa had his way with the bat in a quickfire innings of 35. DD’s bowling has seen a lot of stress since the beginning of the tournament. Chris Morris, Shahbaz Nadeem, and Mohd Shami have all leaked runs. Shami, known to bowl good yorkers, has not been seen doing that in IPL 2018 so far. He has missed his line and length; on Monday he completely failed to use the experience of having played so much on the same ground – Kolkata being his home town.
They made sure that every KKR batsman got a decent figure against his name on the scorecard. Any KKR batsman who must have been feeling a little out of form would have become more confident.
Worse for DD, their fielding was also nothing to write home about. Andre Russell’s dropped catch was like inviting pains for oneself. Bowlers changed but the run rate remained steady. Gambhir’s captaincy and team selection was horrible. Why is an experienced bowler like Amit Mishra sitting on the bench? He has to his name the only hat-trick by a DD bowler. Spinners were not used as effectively as they should have been. Maxwell, who is very effective and can get essential breakthroughs, should have been used. In fact, it was spinners’ show that had pulled the previous game in DD’s favour against Mumbai Indians.
KKR ended up scoring 200-9 in 20 overs. It was always going to be an uphill task for DD and something special was needed for a turnaround. The special was delivered, but by the KKR bowlers, who struck three times in the first three overs. The opening pair and Gautam Gambhir were back in the dug-out within three overs.
Chasing 201, Gambhir, Jason Roy, and Shreyas Iyer managed 13 runs among themselves. When the top three score so few runs, how can a team expect the result to go in its favour? However, Rishab Pant and Glenn Maxwell did surprise with their cameos.
Here are some insulting numbers for DD. Maxwell top-scored for DD with 47 runs, followed by Pant with 43, Gambhir and extras had 8 each against their name. Only Pant and Maxwell managed to reach double-digits. They both added between them 90 of the 129 runs that were put on the board. The other 9 nine players together managed only 31 runs.
At one point, Pant and Maxwell were hitting so well that the required run rate had come down below the run rate and it seemed the duo would take the match away. But then, they got carried away. Despite scoring 10 runs in an over, which was the originally required run rate, they were looking for more runs. This resulted in bad shots and eventually the loss of their own wickets.
After their departure, it was merely a matter of time. Vijay Shankar has not played well at all and has been a liability for his team in the tournament so far. He has shown no skill at any level, and his presence in the playing XI is highly questionable.
Also, why is Prithvi Shaw warming the bench so far? He was the captain of Under-19 World Cup winning team. Perhaps he needs to be given a chance to prove himself – who knows he might turn out to be the find of the tournament! Gambhir needs to make some really good and effective decisions to ensure Delhi Daredevils does not replace Mumbai Indians at the bottom of the Vivo IPL points table 2018.
Source: http://www.business-standard.com/article/ipl/ipl-2018-delhi-daredevils-a-pro-at-losing-trying-hard-to-hit-the-bottom-118041700610_1.html