Skip to content
The characteristic of the best buy is to get the best object at the best possible price. When it comes to phones sieving the best phone gets difficult because of a large number of options available to you due to a large number of brands and a larger number of models. To buy mobile phones, one needs to have a good idea, and if not, you can always take the help of the mobile comparison sites, which will provide you with an extensive idea of the different features of the phones and the best prices they can be bought at. To make it easier for the recent buyers to choose a phone, here is a list of the top ten Android phones that are available and are best buys because of its features available at areally affordable price. 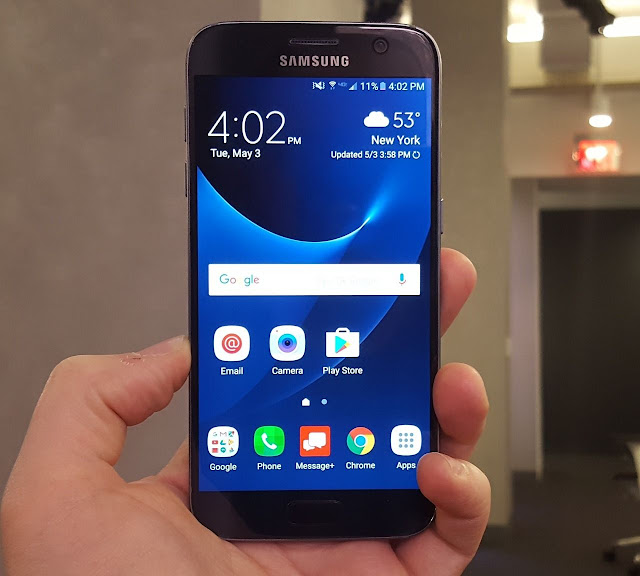 Xiaomi Redmi Note 4 – Rs13,999
The Xiaomi Note 4 is a modified version of the Redmi Note 3, and the phone has an Octa Core processor, a 5.5 inches full HD display with 13 MP rear camera and 4100 mAh Li-polymer battery. The phone has a 4 GB RAM and 64 GB internal storage space. Hence one can use various applications at the same time easily. Those who love to store various images and data files on the device can easily go for it.
Xiaomi Redmi 4 16 GB – Rs8549
The second choice is also Xiaomi, but the model is Redmi 4 which has an internal storage space of 16 GB. The phone has an Octa Core 2 GHz processor set on Snapdragon 625 chipset and a 4 GB RAM. The screen size is 5.5 inches with a full HD display, 13 MP rear camera, and 5 MP front camera. In the budget smartphone segment, it is considered as a beautiful device that can help the user use different applications simultaneously without the phone being hang. The storage on the device also helps the user to store numerous files on it and enjoy their use to the fullest extent.
Nokia 3 – Rs9,499
The Nokia 3 has a Quad core processor and Android v7.0 Nougat OS and 2 GB RAM. It has a 5 inches HD display, 8 MP front, and rear camera. The battery is 2630 mAh but is non-removable. It is one of the best devices one can ever have. The latest version of Android and beautiful camera features can help the user to get the optimum use of the phone. The trust and experience of the brand are additional benefits for the users.
Xiaomi Redmi 4A – Rs7426
The third Xiaomi phone on the list, the Redmi 4A comes at a really low price. The phone is availed with Android v6.0 Marshmallow operating system, along with a Quad Core processor of 1.4 GHz and a 2GB RAM. The screen size is 5 inches with a high definition IPS LCD screen, 13 MP primary camera and 5 MP front camera. For the standard phone users who love to have a device in low budget can go for this device
Samsung Galaxy J7 Max – Rs17,900
If you prefer Samsung over other brands and have a good budget, then the J7 module of the Samsung Galaxy J-series can be a good option. The phone has an Octa core processor, along with a 5.5 inches high definition quality screen resolution, 16 MP rear camera and 3300 mAh Li-polymer battery. It is a wonderful device from market leading brand that can help the user to get the best of the smartphone. It is one of the successful models by the brand that was much welcomed by the buyers.
OnePlus 5 – Rs37,999
A really popular brand abroad, OnePlus has its latest module OnePlus 5 in the market, and it is one of the high-end phones. The phone has a high definition screen of 5.5 inches, along with 20 MP + 16 MP dual primary camera and 16 MP front camera. The Android V7.1.1 Nougat Operating System with Qualcomm Snapdragon 835 Octa core processor makes it a really good buy at the mentioned price. It is one of the latest devices that have gained the attention of the buyers and got a considerable client base in a short span.
Samsung Galaxy J7 Prime – Rs14,490
The Samsung Galaxy J7 prime belongs to the Galaxy Android J-series and has a 5.5 inches display screen size along with 3 GB RAM and an expandable memory of up to 256 GB. The primary camera provided on this device is 13 MP, and front camera of 8 MP. The phone has a 3300 mAh Li-polymer battery. The Galaxy J7 is considered as one of the most successful models from the brand in the medium ranged budget phone.
Vivo V5- Rs15,449
This model has a 5.5 inches full HD display along with 20 MP front camera and 13 Mp rear camera with 4 GB RAM, 32 GB internal memory which is expandable to 128 GB. This excellent device is much known for its stunning camera result that can help the user get quality images and beautiful video clips due to which it is much known as a camera phone only.
Lenovo K6 Power 32 GB – Rs9549
Released at the end of last year, the Lenovo K6 Power32 GB has Android v6.0.1 Marshmallow operating system along with an Octa core 1.4 GHz processor. It possesses 3 GB RAM along with 5 inches high definition IPS LCD screen. The primary camera on this device is of 13 MP and 8 MP front camera. It has 4000 mAh non-removable camera.
Oppo F3 – Rs17,199
Released in May of this year, this phone has an Android v6.0 Marshmallow Operating system with an Octa core processor of 1.5 GHz and 4GB RAM. The screen is 5.5 inches and is a fully high definition with a 13 MP primary camera and 16 MP + * MP dual front camera, 3200 mAh Li-polymer non-removable battery.
With so many choices, one is bound to get confused. Look for the features you prefer the most and your budget, of course, and then take a decision.